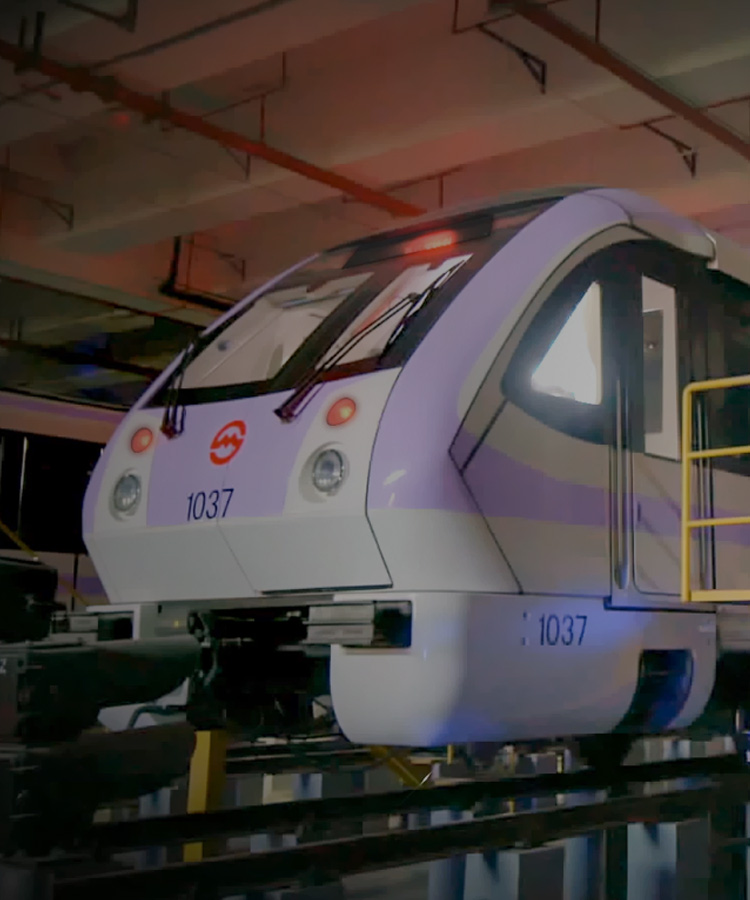 36 km long, 31 stations, designed interval of 85s, operation interval of 100s, and designed maximum speed of 80kph.
On April 10, 2010, the block mode was put into use to carry passengers.
On July 23, 2011, full function of CBTC system entered into service to carry passengers.
On August 9, 2014, it was provided with GoA4 (UTO) fully automatic operation condition, becoming the train operation mode with the highest level of automation internationally.
For the past four years since the opening of automatic operation, the average punctuality rate and delivery rate of Line 10 have both reached 99.9%. The average cycling time has been shortened by 600 seconds, the average turnback time shortened by 120 seconds, the average running speed increased by 3 km/h, and the average depot exit and entrance time shortened to 130 seconds. Under the same service quality, the number of trains has been reduced by 2, and the number of staff per kilometer has been reduced by 15. It has also realized the tracking of train exit and entrance, significantly improved the operation safety, reliability and efficiency, and greatly reduced the operation and maintenance costs. 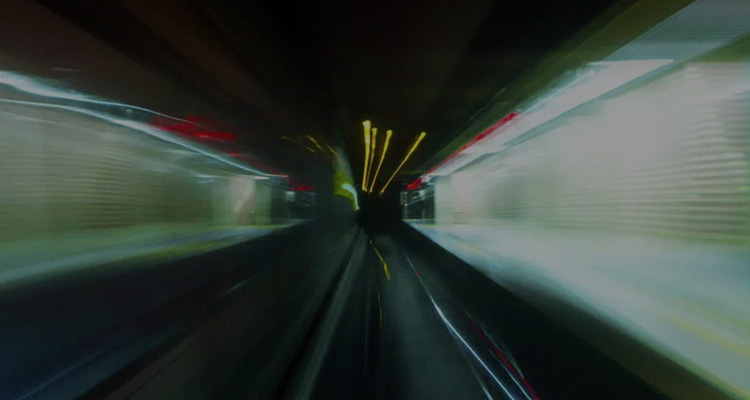 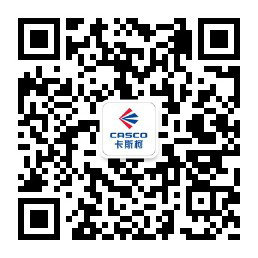